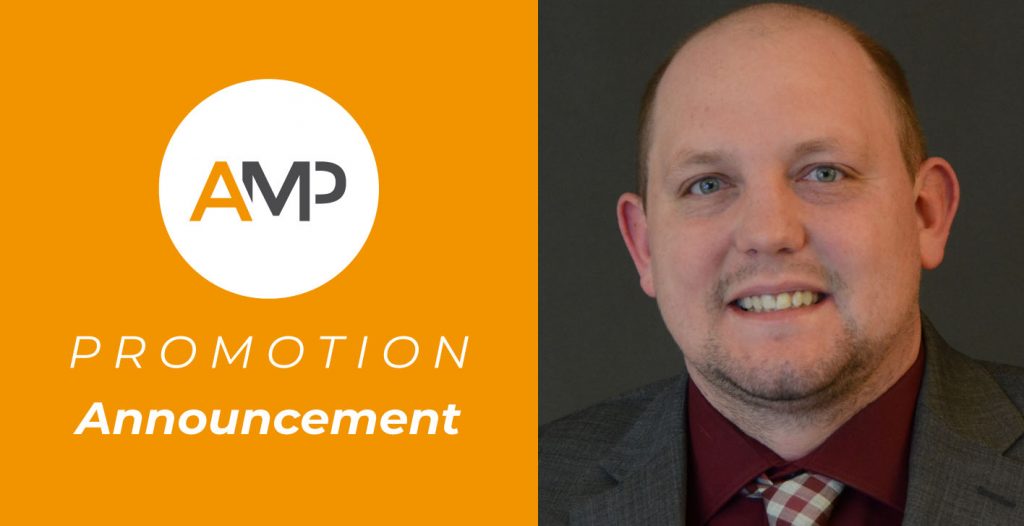 Congratulations to Rick Tough on his promotion to Digital Assistant District Manager of South Chicago!

In his new role, Rick will be continuing his digital dominance in the sales field while also developing and mentoring his teammates on our South Chicago Digital Team! His goal is to drive this team to the top of AMP leaderboards through his personal sales and mentorship, alongside his DM Raphael Weaver. We know this team has the capability to reach #1 status in 2019 and Rick is gunning to do just that!

Rick started his career with AMP in April, 2017 as a first-in sales representative on the traditional side of our business.  Rick immediately established himself as a hunter selling 5 print new and 4 OPTIMA™ in his first full month in May, 2017.  He followed up that month with 4 print new and 7 digital the following month.   He flew through his first assignment of Mokena, IL, and began to turn heads in our organization. His second project of Lockport/Homer Glen was completed two weeks ahead of schedule and well above goal for another feather in his cap. That quick and consistent success, along with his digital prowess, led to his promotion to digital closer in August 2017.  Once in that role, Rick took off, as evident by 18 GSV sales in his first digital month followed by 10 OPTIMA™ in September 2017.

In 2018, Rick assisted in successfully closing 9 projects! While keeping his eyes on the prize and winning on everything he touched, Rick also set his sights on our highly coveted President’s AchievementAward/Leadership Summit. In order to earn that accolade and punch his ticket to our all expense paid trip to Cancun, Rick had to sell $60,000 in total sales and at least 23 OPTIMA™ accounts between September and December. After a very impressive four month sprint, he not only reached the goal, he closed over 30 OPTIMA™ accounts. Rick’s teamwork mentality and proven track record of success is what put Rick’s name in the spotlight for future leadership roles.

Rick grew up and lives in the Joliet, IL, area staying close to his family. When he’s not in the sales field, you can most likely find Rick spending time with his best friend Griffey. Griffey is a very energetic Jack Russell Terrier who was named after Rick’s favorite baseball player, Ken Griffey Jr. Tough is also a music lover and is somewhat obsessed with Dave Matthews Band. To give you an example, he’s seen well over 100 DMB shows! Rick is happy to have found AMP and has proven that this is his home.

Rick’s increasing success came at a perfect time as our AMP is locked and loaded for GROWTH in 2019! Raphael Weaver’s newly constructed South Chicago digital division came as a product of Rick and Raphael carving out a territory of digital opportunity. There’s nobody Raphael would rather have as a leader and developer of future talent other than “Mr Tough”. We are extremely excited for Rick’s new role as he will be integral in the overall success of this fantastic group of digital dynamos. 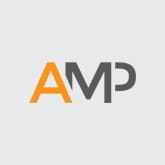